Well done to all the schools that took part in the Year 5&6 High 5 Netball Competition at Blacon High School on Thursday 15th February.

Twenty four school teams took part in the event on a cold but sunny day. Winners of each pool who progressed through to the semi finals were:

The games were fast and competitive with some matches being decided on goals at the final whistle. The players all played extremely well, with Waverton and Upton Heath in the final.

In a tense final game, winners of the competition were Waverton who will go on to represent Chester at the Level 3 School Games in March. We wish the players the best of luck in the final!. 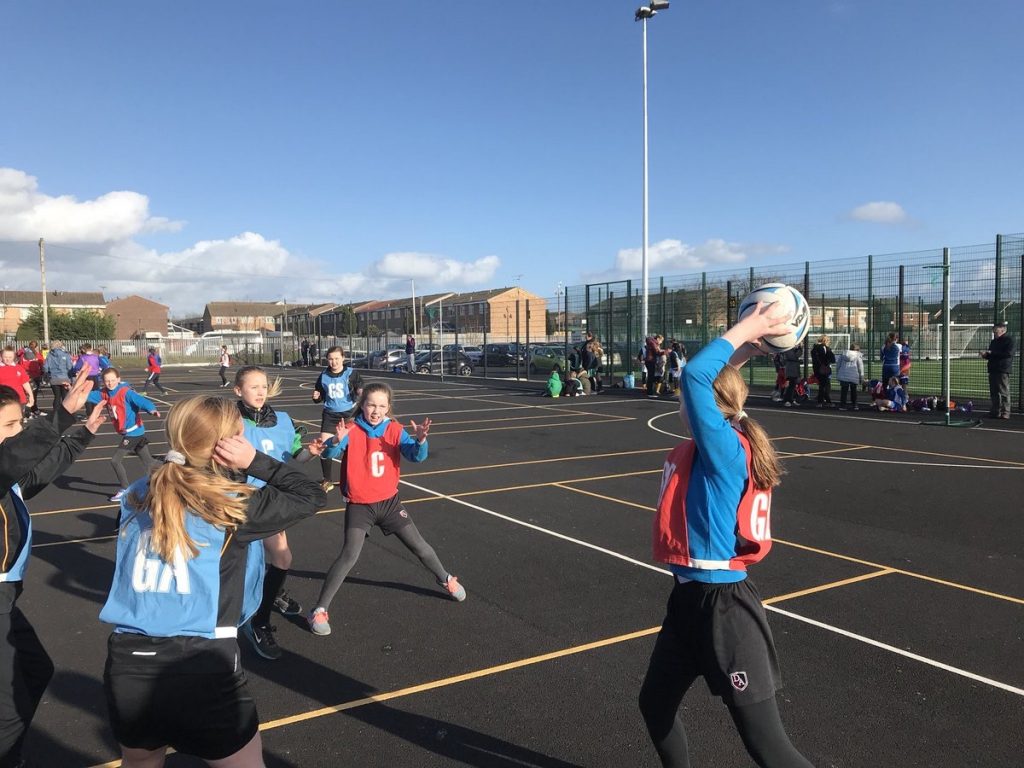 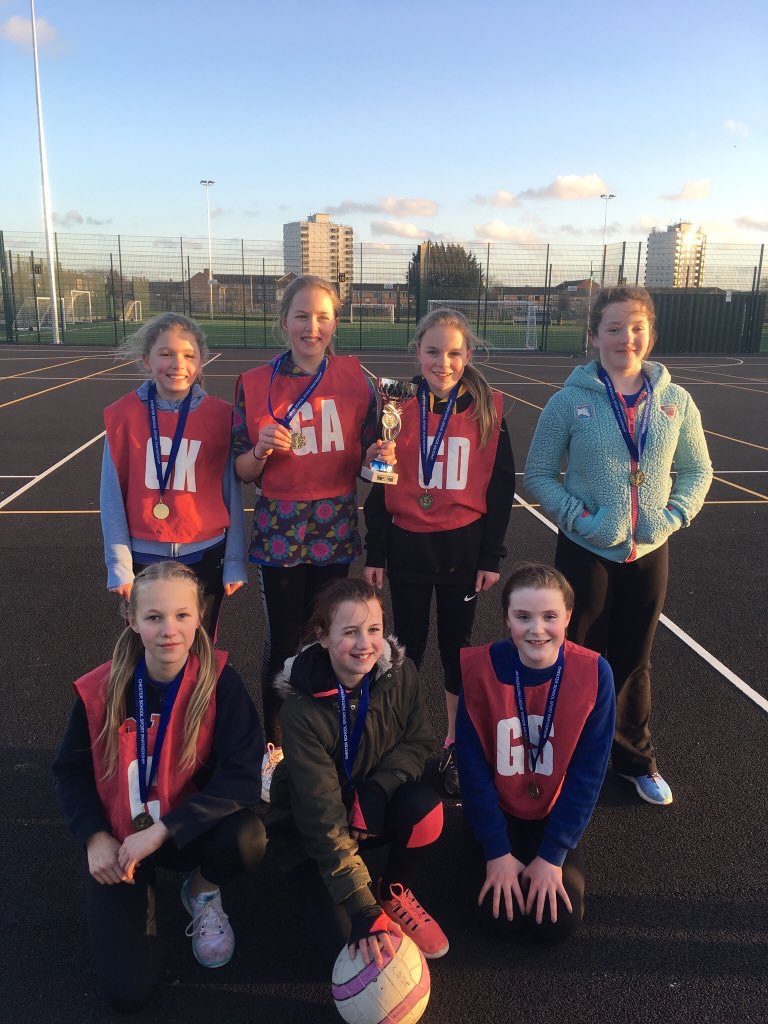 Thank you to the two leaders from Blacon High School for umpiring, and also to Judith Gilmour and her coaches from CEPD.

Thank you also to Blacon High School for hosting the event.